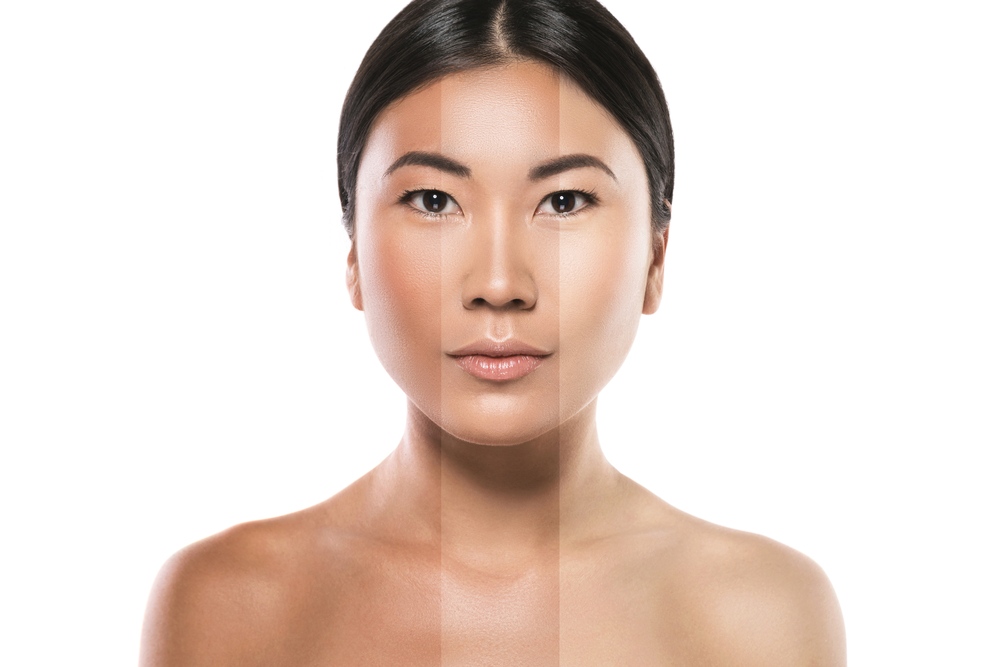 Would you use hydroquinone for skin lightening in a quest to become the fairest of them all, even if it had the potential for long-term harmful consequences?

Many cultures around the world identify fair skin with a sign of status and beauty. For example, Korean beauty standards indicate that having light, glowing skin is ideal.

However, we sincerely doubt that Snow White had to bleach her skin as a means to obtain her fair complexion.

While the use of hydroquinone is among some of the most effective treatments for specific skin conditions, using products with hydroquinone as an ingredient for bleaching or lightening the skin can be more damaging than beneficial.

In this article, we will discuss the controversial nature of hydroquinone and whether it is safe to use on your skin.

Hydroquinone is a lightening agent that bleaches the skin. It is often used to treat a variety of conditions, including hyperpigmentation and melasma. It has also been used to combat wrinkles, age spots, freckles, and scars left from acne, psoriasis and eczema.

It is considered one of the most effective topical treatments for blocking melanin production, responsible for skin colour and pigmentation.

While the usage of hydroquinone is typically for treating pre-existing skin conditions, it is essential to note that it is not effective in treating active inflammation. Even though it is used to minimize already-existing scars, it will have little to no effect on reducing redness from active breakouts.

In this case, we recommend opting for an alternative treatment for acne that you can get over the counter, like salicylic acid and benzoyl peroxide.

Hydroquinone is found in a variety of forms, including gels, creams, and ointments.

Although it was approved by the United States Food and Drug Administration (FDA) in 1982 as safe to include in cosmetic products, the side-effects presented by hydroquinone are still concerning. These side-effects are why it is one of the most controversial skin-whitening agents.

What Is It Used For?

Hydroquinone has a variety of uses, both cosmetic and medical.

In some cultures, it is primarily used as a lightening agent to make skin fairer for aesthetic purposes.

In medical instances, it is used to treat pre-existing skin conditions, including hyperpigmentation and melasma and scars left from acne, psoriasis and eczema. When prescribed as medication, topical treatments typically contain 2-5% hydroquinone.

It is usually available at 2% over the counter and 4% when taken as a prescription. Hydroquinone typically takes between four and six weeks to see results. However, treatments for conditions such as melasma may take upwards of six months.

If patients do not see results after two to three months with hydroquinone, they should discontinue use.

Using hydroquinone as a topical treatment often includes supplementing with a retinoid or corticosteroid as well.

While it may be more effective to use higher concentrations of hydroquinone, it also creates the potential for an increased chance of side-effects. Such side-effects include dermatitis, itching, and burning of the skin.

Thus, it would be best to consult your physician before using hydroquinone, especially if you have dry or sensitive skin.

The same study also noted that hydroquinone has a carcinogenic nature, meaning that it increases the likelihood of developing cancer. This concern is why many countries have banned it as an ingredient for cosmetic products.

If you are looking to use hydroquinone solely for the purpose of bleaching or lightening your skin, we would strongly discourage you from doing so.

If you are looking into it for health purposes, like with any other treatment option, it is best to seek medical advice from a certified professional.

Following the rules and adhering to the expectations of the millions of different beauty standards worldwide is exhausting.

Whether you live in a culture like that in Korea where consumers are encouraged to purchase products with ingredients like hydroquinone for bleaching their skin, or you come from a culture where being tan is where it’s at, it can be hard to break through the noise and do what’s best for you.

What’s most important is that the products and practices you use in your personal skincare routine are safe and free of potentially harmful and toxic side effects.

Instead of teaching what we need to do or buy to be beautiful, we should instead switch the narrative to teaching each other to love the skin we’re in.