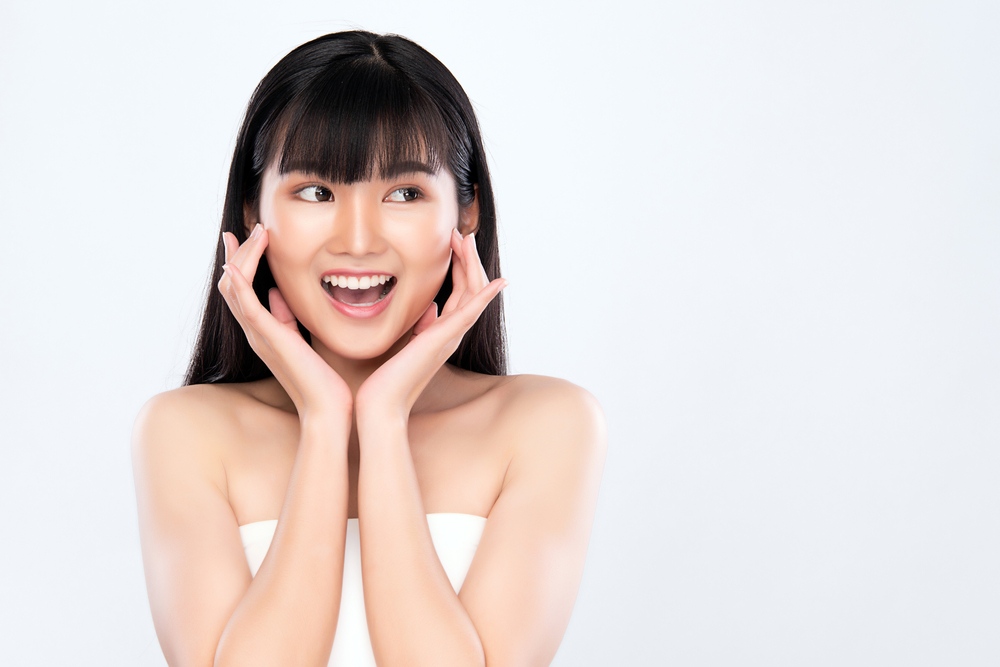 While the popularity surrounding retinol is abundant, those with sensitive skin types have found it to be too intense and irritating, which is why the emergence of natural alternatives like bakuchiol has created a ton of hype.

Retinol, a form of Vitamin A,  was initially used as an acne treatment in the 1970s until researchers discovered its ability to treat uneven skin texture, skin tone and other signs of gaining, such as lines and wrinkles. These findings led to an increase in usage because retinol was found to help stimulate collagen production and strengthen the skin barrier while also combatting signs of ageing.

Thus, to this day, retinol has gained quite a reputation as a secret weapon ingredient for various skin care products, including moisturizers, serums, toners and more.

However, if you have sensitive skin, using retinol could further facilitate pre-existing issues or even potentially cause new ones by increasing irritation and weakening the skin barrier.

For those looking to reap the anti-ageing benefits, tackle fine lines and wrinkles, and even skin tone, bakuchiol presents an ideal natural alternative to retinol.

If you haven’t already guessed it, today we will talk about bakuchiol, what it is, its similarities and differences to retinol, and its benefits.

Without further ado, let’s get started!

Bakuchiol is a monoterpene organic compound found in the seeds and leaves of the Psoralea Corylyifolia plant, which is primarily found in Eastern Asia.  Sources posit that it may be a plant-derived compound that performs the same if not similar anti-ageing effects to retinol.

Traditional Eastern medicine has opted to use bakuchiol to treat a variety of different skin ailments for centuries, including in regions such as China, India and Korea.

It also contains anti-ageing properties that help combat fine lines and wrinkles. It does so by increasing the production of collagen to help facilitate firmness and elasticity.

Studies have suggested the potential correlation between retinol and bakuchiol. Research published in the British Journal of Dermatology in 2018 demonstrated that bakuchiol presented similar skin benefits to retinol, such as an overall reduction in fine lines and wrinkles and pigmentation adjustments without producing common side effects frequently associated with retinol products, such as skin dryness and irritation.

Retinol vs. Bakuchiol – What’s the Difference?

While retinol may produce a wide variety of benefits, there are also side effects and risks. One of the most prominent being that it makes your skin more sensitive to UV light.

Retinol works by encouraging the lowest layer of your skin, known as basal cells, to divide, resulting in the growth of new epidermal cells that move up to the surface of the skin and eventually become the top layer.

Like bakuchiol, it facilitates increased collagen production, leading to the creation of new blood vessels in the skin, which can help halt wrinkles’ production while also promoting a more even skin tone and adjusted pigmentation.

So, the more retinol you apply, the more these new cells will emerge to the surface, triggering the already existing cells to shed the excess skin, which is the exfoliation element commonly associated with retinol.

However, there are dangers to overdoing it.

If you use too much retinol, the new skin cells won’t function as effectively because of how rapidly they are produced, meaning that your skin barrier won’t protect the skin appropriately.

In other words, too much retinol usage can lead to a weaker skin barrier, which is why many people claim their skin to be increasingly sensitive or experience flaking and irritation when using it.

Differentially, bakuchiol does not operate the same way as retinol. Even though their effects may be similar, their structure is not, which is likely why you can use it without suffering the potentially nasty negative elements associated with applying retinol.

In fact, bakuchiol has been used for many years for its anti-inflammatory and antioxidant properties, serving as a natural alternative to retinol without any of the potential worry.

So, if it’s been around for so long, why is bakuchiol becoming so popular now? There are multiple answers to this question.

In this way, a bakuchiol retinol alternative serves a dual purpose of providing similar if not the same results while also boasting the powers of natural elements.

So, you can take pride in actually understanding the ingredients on the labels of your cosmetic products without having to sacrifice their efficacy, especially because there has been actual scientific evidence to back up the claims that bakuchiol is legit.

Unlike retinol, bakuchiol is considered safe to use for women during pregnancy and while they are nursing, which opens an even greater market of potential consumers.

As stated before, bakuchiol is an ideal product for sensitive skin types because it is less likely to promote irritation or inflammation. However, this doesn’t necessarily mean that it won’t, as everyone’s skin is different. It’s always best practice to implement a patch test when considering trying products containing bakuchiol before applying it to your face.

Ultimately, bakuchiol is a safer alternative to retinol in a multitude of ways. For one thing, it is much easier on your skin, meaning that you can use it in the daytime due to its anti-inflammatory properties.

Retinol is also known to not interact well with other commonly used skincare products, most notably acids such as benzoyl peroxide, while bakuchiol will play nice without causing any damage.

In this way, you won’t have to choose between the products you love!

Like with any other potential new skincare product, it is best to contact a dermatologist if you want to try bakuchiol, especially if you have sensitive skin. Always perform a patch test to ensure that your skin does not have an adverse reaction.

Bakuchiol has been around for a long time, but its popularity has soared recently with the increase in popularity surrounding natural, plant-based products. It only goes to show that you don’t need products to contain a laundry list of complicated, complex chemical ingredients to achieve beautiful, glowing, smooth skin.

If you’re looking for a natural alternative to retinol to combat signs of aging, fine lines and aid with smoothing your skin, we would highly suggest giving bakuchiol a try. Whether you opt for a bakuchiol serum, moisturizer or toner, we think you’re going to love the skin you’re in!