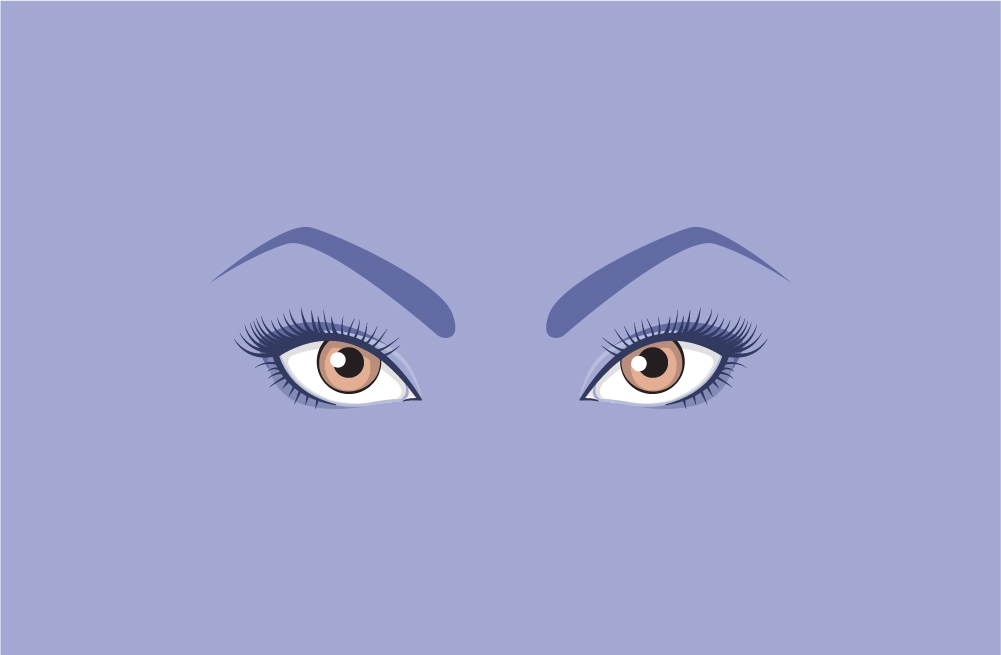 These days, more and more Asian girls are opting to keep their signature monolid looks, instead of undergoing surgery to create double lids–a procedure that’s losing some of its popularity.

Monolids have so many eye technique options when it comes to applying makeup. They have a flatter surface which leaves so much room to be bold and adventurous with your eye makeup looks.

But there’s not a lot of information out there. People with monolids may have trouble finding good beauty tutorials for their specific eye shape.

Almost all online tutorials you find online will instruct saying things like, “Put shadow over the crease and then put this colour under the crease.”

But what does the mean then for people that don’t have that crease in the first place?

Because everyone wants to look glam, more monolid eye makeup tutorials are needed.

That’s where we come in. 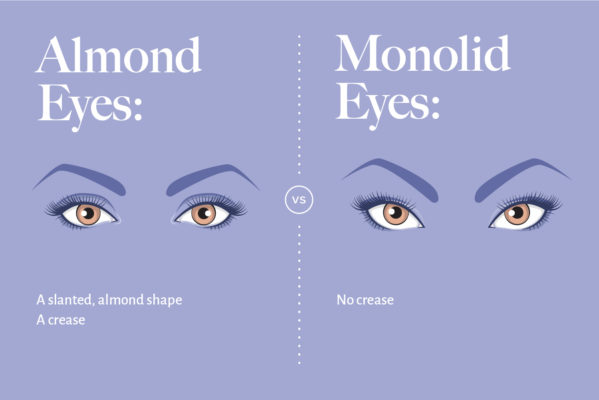 The difference between the two eye shapes is that almond eyes have a horizontal crease in the center. Monolid eyes don’t have this visible crease.

If a crease is to be seen at all, it is located close to the lash line instead of in the center.

Of course, both types of lids have their own beauty. But difficulties arise when the majority of makeup tutorials are for lids that have a visible crease.

But First, Do You Actually Have Monolid Eyes?

Okay, wait. There are other eye shapes that mimic Asian eyes but are not actually the same.

For example, some people have puffy eyes or hooded brows that give a monolid look, but they’re different.

Somewhere in there is a crease that makes the difference. Your makeup will be different from all other eye shapes that crease in the center.

Eye primer is also a must for those with oily lids especially. Applying eye primer before applying your eye shadow not only helps it last longer, but it will help your eye shadow look more pigmented.

While most eyeliner formulas work for monolid eyes, you’re better off with waterproof ones.

To make your lashes look lush, apply mascara and follow up by curling your eyelashes with an eyelash curler.

If you have time, monolids are an excellent canvas for a pair of false eyelashes as well.

Now that you’ve got your eyeliner, mascara and falsies on hand, you should also make sure you:

Because your eyelids are a flat canvas instead of a concave surface, the way you apply eyeshadow and liner involves different applications.

Remember that most eyeshadow techniques are trying to feminize jutting brow bones and deep-set creases.

The worst is when your eyeliner disappears after you’ve worked so hard to apply it. This happens because your eyelids crease near your lash line. No worries, with monolid eyeliner, that’s when the same open-eye tip applies here.

And there are so many ways to glam up your eyes that have nothing to do with shadow and liner!

These include shaping your brows with a brow pencil, contouring your cheeks and even just wearing your hair up. All of these additions can make your eyes look fierce.

Most importantly, have fun! It’s your time to experiment with your gorgeous features.