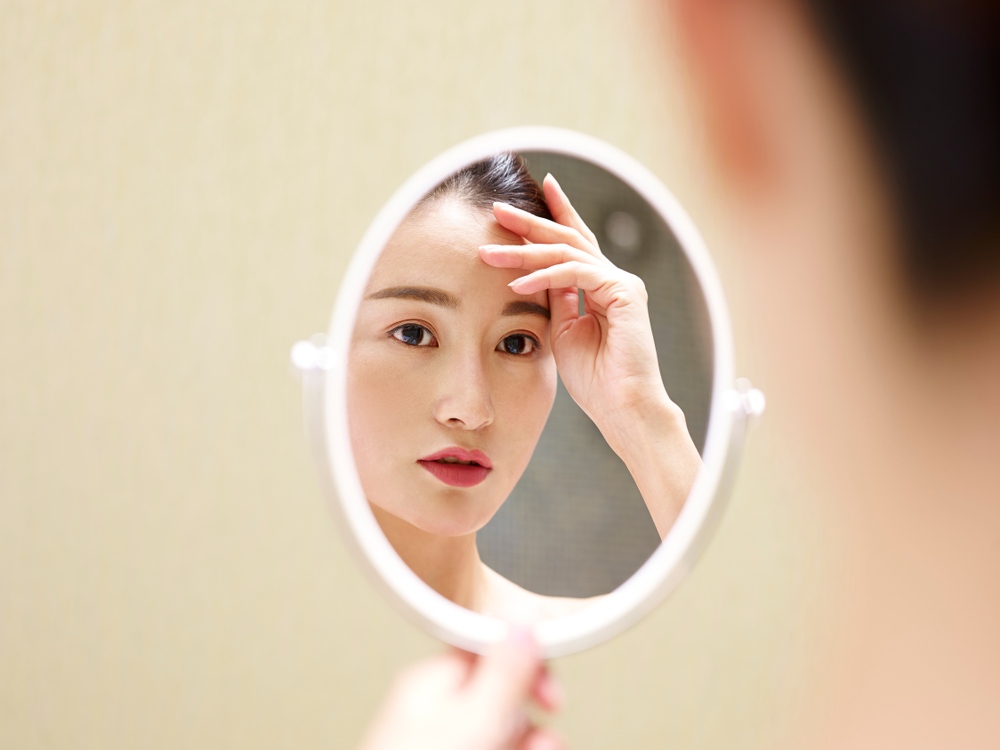 I remember watching my first Korean drama as a young teen and my first initial thought was: “everyone is so beautiful…”. As I began to consume more Korean media like movies and K-pop music, I started to notice that there were definite trends in beauty I was seeing.

Most notably, South Korea is known as the plastic surgery capital of the world. With Korean beauty so ingrained into the nation’s culture, we explore why beauty is so important, what is considered beautiful, and how it’s affected culture in South Korea.

Why is beauty so important in South Korea?

The cultural pressure in Korea stems from the rapidly modernized post-war economy of South Korea which experienced a slow job growth rate after the economic boom. What this means is that Korea has a huge highly skilled and educated labor force competing for a short supply of jobs and opportunities for social-economic advancement. Because of this, being beautiful is seen as being advantageous and a means for socioeconomic success.

Korean beauty has even infiltrated the way people get jobs in South Korea. You would typically send in a resume and cover letter to get a job, right? However in Korea, companies also require a photo, height, and sometimes your family background information as part of the recruiting process. Being “beautiful” here means getting an edge over peers and medical beauty treatments like plastic surgery, and dermatology are considered an investment in one’s appearance to help their chances of getting better jobs and being successful.

What are the beauty standards in Korea?

When it comes to what is regarded as beautiful around the world, most people would say it is subjective to the eyes of the beholder. However, what is considered beautiful in Korean culture is pretty specific.

In western society, if you were to hear someone say to you “you have such a small face!”, you would probably be confused as to what they meant and if it was a compliment. But for Koreans, a smaller head/ smaller face is regarded as beautiful. For most Koreans, a smaller head size is preferred. The smaller the better. Ideally, a head to body ratio is 1:8!

Now you’re probably thinking: “what could possibly be that wrong about a forehead…”. In Korea, women with a full and round forehead versus a flat forehead is what is considered beautiful. To get even more specific, a forehead that shows off a pronounced brow bone is highly desirable.

Korean beauty standards dictate that the farther your eyebrows are from your eyes, the better. They like a lot of space between the eyes and eyebrows (hello brow-lift). The eyebrows themselves should be natural and straight, versus highly arched.

This is a highly controversial topic as double eyelid is the most common plastic surgery procedure performed in South Korea. The Korean beauty ideal is to have large eyes but genetically speaking, mono-lids are common among Koreans as are smaller eyes than Western genetics.. Double eyelid surgery adds a crease to the eyelid to make the eyes look bigger and more “western”. Getting double eyelid surgery has culturally become a right of passage among young adults with many people getting the procedure done in their high school – college years.

Korean beauty standards regard a woman with a medium-high nose as desirable with a slim bridge as beautiful. The tip should be round and look like a little button.

The V-line face is a Korean beauty term referring to the most desired face shape. Women with a face shape that is wider at the eyes, and slim down to the chin to create a “V” shaped face are considered attractive. Round and square faces are seen as not as beautiful.

In Korean beauty, women with full cheeks versus high and distinct cheekbones are regarded as beautiful as they give a youthful appearance. Many Korean women are known to get fat injections to make their cheeks look fuller.

Genetically speaking, people of Asian descent typically are smaller in stature. In Korea, women who are above average in height (5’3) are considered more attractive and look more model-like.

Korean beauty and its influence in culture

You know the feeling: thanksgiving is approaching and it’s the time you see all your relatives once a year. You dread that one aunt that always says “you look fatter this year” or “don’t wear so much makeup”. But try having your aunt tell you “you’d be so much prettier if you had your jaw shaved down into a V”. Unfortunately, this is a norm in Korean culture.

The South Korean has the leading cosmetic surgery industry in the world with estimates stating that the country has the highest rate of plastic surgery per capita in the world. 50% of women in their 20s in Korea have gone under the knife. Men make up 15% of the industry. Park Geun-hye, President of South Korea from 2013-2017 received double eyelid surgery while in office.

If you’ve ever been to South Korea before, it’s hard to ignore the presence of this social pressure to get some sort of surgery. Ads are plastered in transit stations showing before and after. There are between four and five hundred clinics and hospitals within a square mile. Gangnam is the South Korean equivalent to Beverly hills and is also known as a glitzy epicenter for surgery, popularized by PSY’s “Gangnam Style”. It’s hard to walk through the neighborhood without noticing young adults going about their business with bandages on their face or looking slightly swollen. It’s safe to say that cosmetic surgery is socially acceptable and a normal occurrence in society.

This has even coined the term “medical tourism”, which are basically traveling to a destination to receive cosmetic surgery from surgeons that specialize in a specific type of surgery. In Korea, surgeons have specialties in advanced facial bone contouring which people travel the world for.

Another reason for the immense social pressure to look a certain way is how Korean celebrities are portrayed in the media and the highest beauty standards they are held to. One of the number one requests surgeons get are “I want to look like this celebrity”.

It’s not a new concept that actors and actresses are required to look a certain way to become popular and casted in roles. Top Korean celebs like Kim Taehee, Song Hye Gyo, Hyun Bin, Gong Yoo, embody these beauty ideals and have risen to top tier celebrity status based on their talent and looks.

In Western society, talent is the main focus when it comes to musicians. Sure, if the artist also happens to be easy on the eyes, then even better. But the emphasis here is talent and authenticity.

In Korea, not only does talent matter but is just as important to be visually appealing to the public. There is even a position within Kpop groups called “the visual”. Much like a lead vocalist, or lead dancer, the visual is often the face of the group, and leads activities in commercials, brand deals, campaigns, editorials, and hosting and acting gigs.

Now, we can’t talk about Korean beauty standards without mentioning the cosmetic industry. Skincare and makeup in Korean culture is a huge business, generating over $13 billion in sales in 2018 alone. Many brands and product launches are marketed to make the individual fit the Korean beauty standard. For example, you will find dozens of products focused on “skin whitening”, as fair skin is what is regarded as beautiful. Many k-beauty terms have migrated over to the West, including “glass skin” and”honey skin”, and the use of unconventional ingredients to achieve these looks, like snail mucin.

With the hyper fixation on beauty and appearance in Korean society, comes the mental impact on its habitants. A 2009 study found that Korean women are much more critical of their body image and are more prone to lower self-esteem and self-satisfaction compared to women from the United States.

And this is only scratching the surface. The origins of this societal pressure lies with Korea’s classist beliefs, where individualism and “being different” isn’t glorified.

We want to reiterate that beauty is subjective and only you can judge your appearance, not your friends, relatives, or society. Beauty and confidence is a state of mind so do right by you, and no one else.